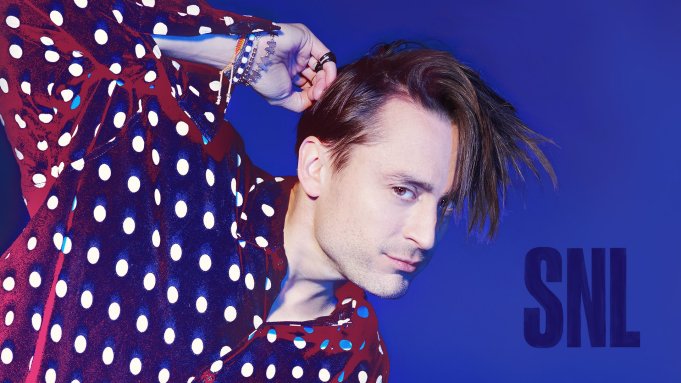 Kieran Culkin is a 39-year-old American Actor. He began his career as a child in the Home Alone films. His brother, Macaulay Culkin, was the lead in the Home Alone films as well. Kieran is now in the main cast of the HBO series Succession, which he was nominated for a Golden Globe Award for Best Supporting Actor for his role as Roman Roy.

How my ratings work:

There are 3 rankings possible. These will be chosen as my personal top 3 skits of the episode. The rankings go from bronze, to silver, and then gold. Gold will take on the glory of being as my favorite skit of the night.

There will also be an honorable mention. This may be only a short line from a character, a group of characters, or maybe even a whole skit that I find worthy of getting a spotlight.

DISCLAIMER: These are my PERSONAL ratings. Keep in mind I am a 20-year-old college student so our humor may not be the same. The skits that I think are the funniest may not be the funniest to you, and that’s okay! That being said, I would love to hear if you do disagree! Below is a poll with all skits from this episode, PLEASE vote for your favorite skit from this episode! There is also a comment section below, let me know your thoughts!

This sketch truly captures the uncomfortableness of a real men’s work bathroom. Inner monologue sketches are difficult to accomplish successfully, as many times the timing of the joke is off due to the character having to jump back and forth between monologue and skit. However, that wasn’t the case for this sketch as the monologue fit perfectly. Side note: Bowen can crush any role that he is given, he is so good!

The Please Don’t Destroy Boys are back with another refreshing skit. One of the boys wants Angie back into his life. While he is sincere and vulnerable about her with his friends, he is uncontrollably an asshole to her the second he gets her on the phone. The skit picks up when his friends try to recover the situation and start accidentally ripping on her too. They are a breath of fresh air in this season. I am very excited for their future on this show.

This skit took cancelling cable to the extreme as Brad Herman was being transferred through the whole workforce of Spectrum. This was my favorite Kieran Culkin sketch of the night. Mikey Day was also a treat with his “Of course Mr. Herman” lines. Just as I thought the skit was ending, Spectrum himself made an entrance.

Kieran’s monologue was very fun to watch. This was actually not his first appearance on SNL. He was last seen on the show as a young boy. An old clip was shown where one of the cast members picked little Kieran up and everyone cheered. His monologue made a great introduction to the episode.